Home / Bridges / Ponte Vecchio: the most famous bridge in Florence 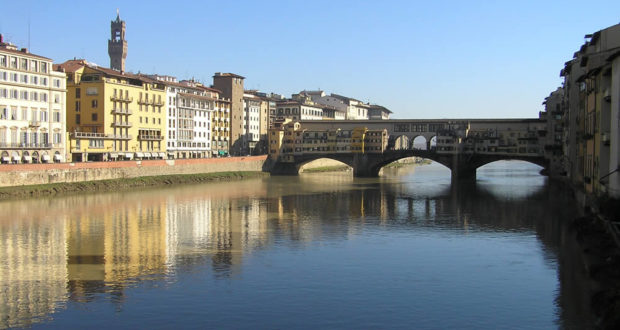 Ponte Vecchio: the most famous bridge in Florence

The Ponte Vecchio is the oldest bridge in Florence, its origin dates back to Roman times. But it was repeatedly damaged by the floods of the Arno. Following this it was rebuilt several times. The structure crosses the river at its narrowest point and is today one of the symbols of the city of Florence. In medieval times it was made of wood. Then at the end of the 12th century a five-arched stone bridge was built. This was completely destroyed by the terrible flood of 1333.

After the flood in 1345, a new bridge was built, probably based on a project by Taddeo Gaddi or Neri Fioravanti, whose innovative structure for the time had three low arches. Then on the upper part was a double row of shops.

WORKSHOPS OF GOLDSMITHS AND JEWELERS

In 1565 the architect Giorgio Vasari built the Vasari Corridor, about a kilometer long, over the shops facing east, to connect Palazzo Vecchio with the Medici’s private residence, Palazzo Pitti. In the seventeenth century, backrooms were added supported by corbels (or “sporti”) giving the bridge its current physiognomy. The shops were initially occupied mainly by fishmongers, butchers and tanners. Then, in 1593, by order of Ferdinando I, who could not stand the unpleasant smells under the windows of the Vasari Corridor where he had to pass every day, they were occupied only by goldsmiths and jewelers. 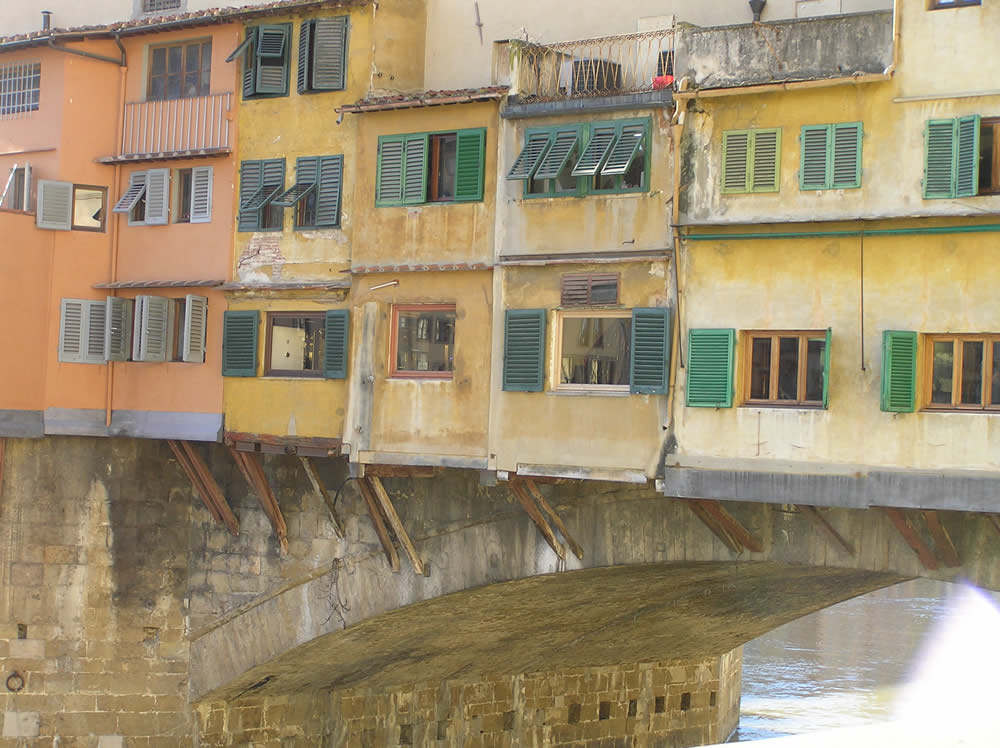 Still today on the bridge there is the same type of shops, they all overlook the central passage, each with a single showcase closed by thick wooden doors, in the center of the structure are two panoramic terraces.

The three panoramic windows in the center of the Vasari Corridor seen from the west side of the bridge were opened in 1939 on the occasion of Hitler’s visit to Florence. The Ponte Vecchio was the only one in Florence that was not blown up by the Germans in 1944 during the Second World War. 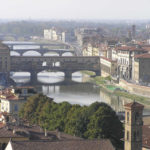 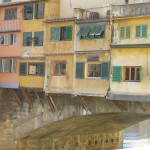 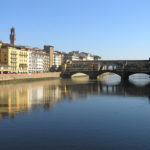 2014-12-11
Marco Ramerini
Previous: The climate of Florence: when to go to Florence
Next: Piazzale Michelangelo: the viewpoint of Florence 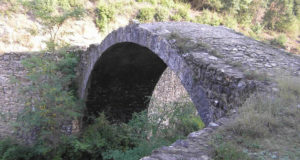 Ponte della Pia: a medieval bridge along the Rosia 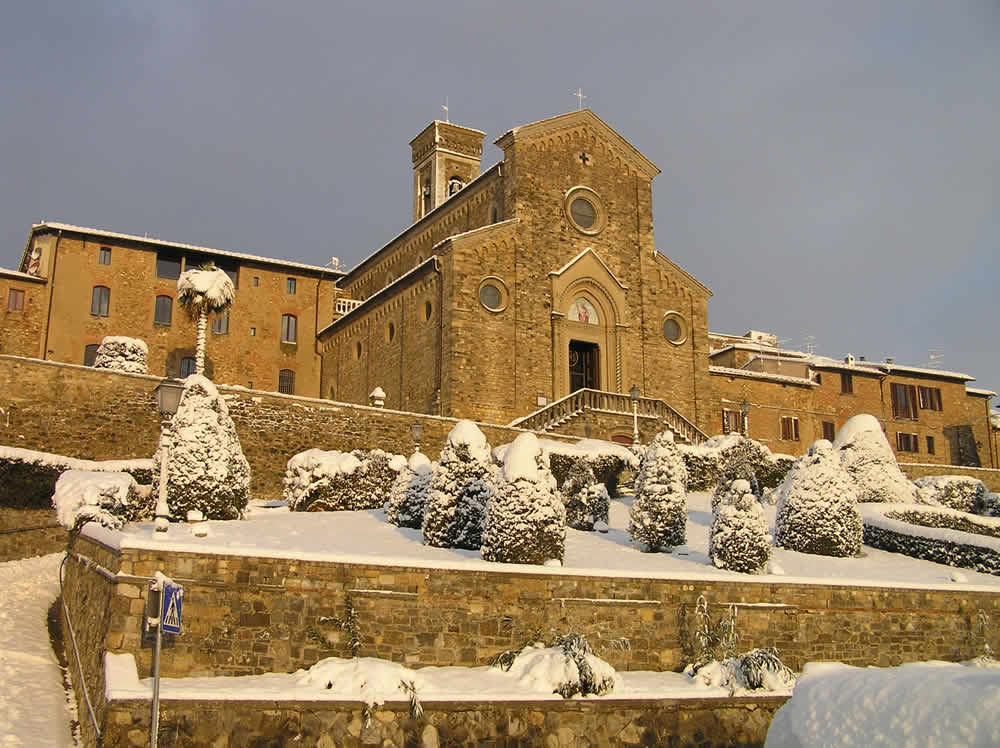 This post is also available in: Français Español ItalianoBarberino Val d’ Elsa is a fortified ...