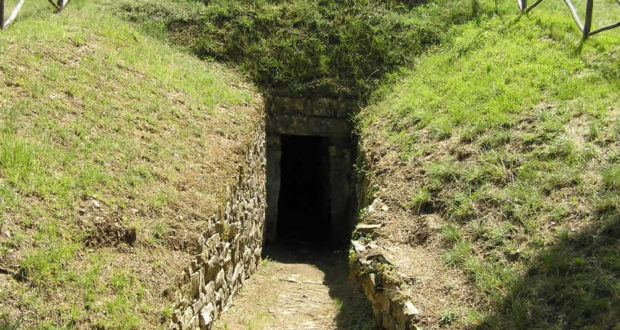 Etruscan tombs in Castellina in Chianti

The Etruscan Tumulus of Montecalvario, so called by a small chapel, the last station of the Via Crucis, built on the summit, is a structure of a circular diameter of about 53 meters, made up of four tombs, with main room and lateral cells, with the entrance oriented towards the four cardinal points.

The tumulus dating back to the seventh-sixth century BC represents one of the most interesting archaeological discoveries all over the Chianti. It was discovered, it seems a first time in the sixteenth century and plundered of most equipment, and subsequently it was rediscovered in 1902 and excavated in 1915, when were found decorations in iron and bronze from the ruins of a war chariot and a lion’s head in sandstone.

The structures of the four tombs are made up of huge slabs and stones in rows of alberese, which, under the cover, are willing to form a false vault.

The objects found in the Tumulus of Montecalvario, are exposed in the Archaeological Museum of Chianti Senese of Castellina in Chianti. Among them the lion’s head in sandstone, which was probably placed on the jamb of the door of one of the tombs and some elements of a chariot from parade (the helm, the shares of hubs, and iron rims, the foil bronze with relief decoration, and some elements applied as a bronze lion). 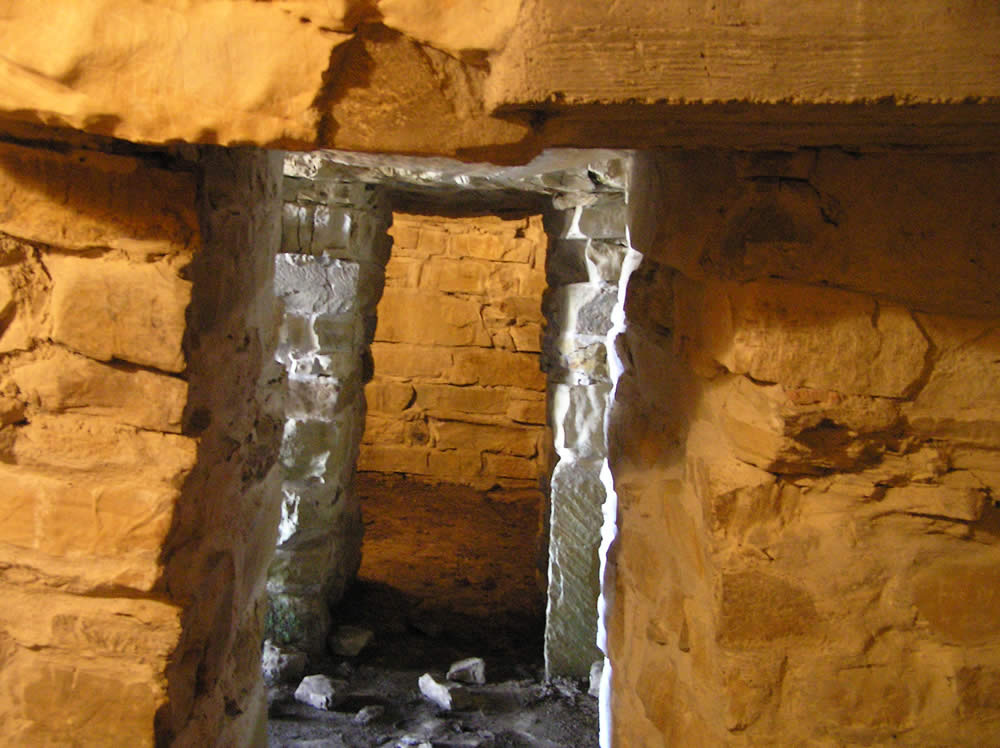 NB: As you enter you can turn on the lights of the graves with a timing device on the right of the entrance gate.

In the archaeological area, located in a forest, were found five tombs, dating back to the sixth century BC, within them were recovered materials and furnishings, part of which are on display in the museum of the medieval fortress, among them there are two Attic black-figure amphorae, Etruscan-Corinthian unguentarium from Vulci, other vitreous paste, decorations and piece of arms in bronze and iron. 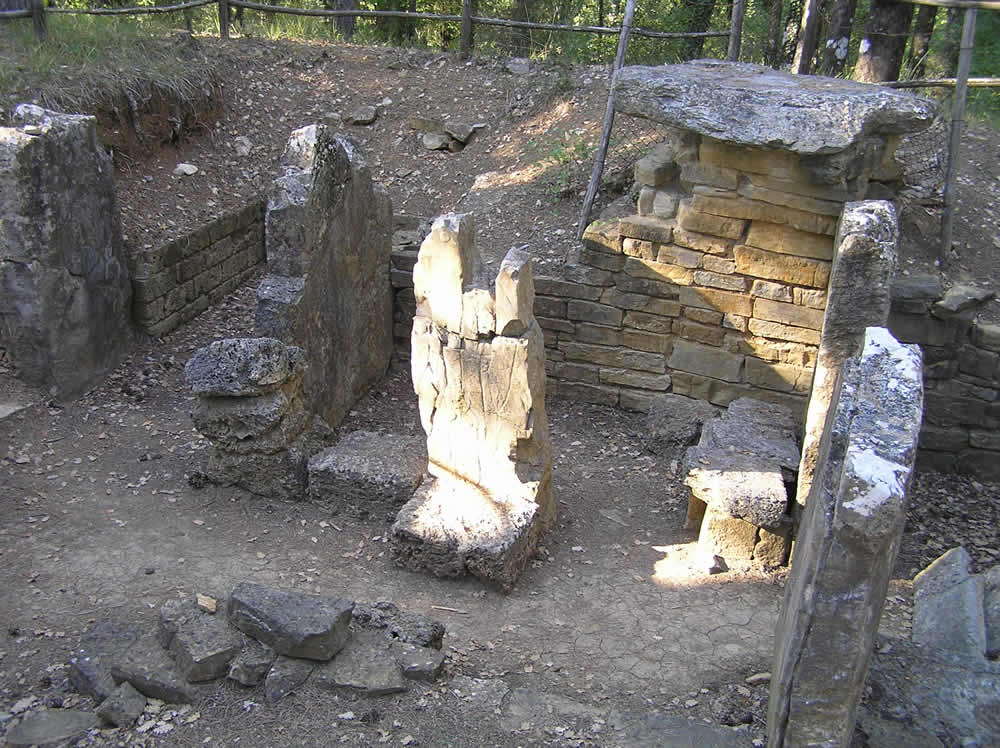 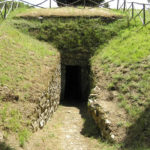 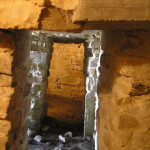 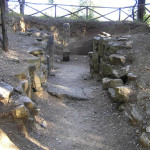 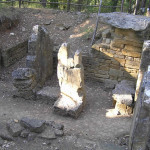 This post is also available in: Français Deutsch ItalianoSituated along the road Siena-Grosseto, a few ...