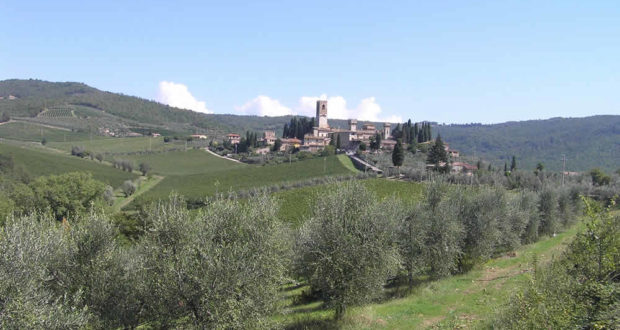 To reach Badia a Passignano, from Florence take the SGC Firenze-Siena (this road starts from the Firenze-Impruneta exit (ex-Florence-Certosa) of the A1) towards Siena, exit at Tavarnelle Val di Pesa. After the exit, turn right and after about 100 meters, after crossing the bridge over the Pesa river, turn right. Then continue along this road until you start to see the buildings of Sambuca. Then take the left for Badia a Passignano, continue for another 2 km and then we will begin to see the beautiful Badia nestled in the Chianti hills.

A FORTIFIED ABBEY IN CHIANTI

This abbey of the order of the Benedictines of Vallombrosa, was founded in 1049 by San Giovanni Gualberto and has the shape of a monastic complex fortified by towers at the corners. In the mid-fifteenth century the convent was enlarged and the cloister and a wall were added. The church of the monastery has interesting paintings by Domenico Cresti (called Passignano because he was born here around 1599). In October 1810, the Vallombrosa congregation was suppressed and the Passignano Abbey closed.

In December 1825 the community was re-established, but was still suppressed in 1866. The Abbey became the property of the Italian government, the monks remained to guard the church and the parish church. Then, in October 1870 Badia a Passignano was auctioned by the Italian government because it did not know how to use it. In October 1986 the Benedictine monks of Vallombrosa returned back in possession of Badia a Passignano.

THE CHURCH AND THE MONASTERY

The entrance door to the monastery is located in front of the church. Currently the monastery is occupied by a small community of Vallombrosan monks and can be visited on request on Sunday afternoon, when one of the monks is available as a guide. From the main door you enter a small square characterized by two towers. The stone entrance dates back to the 15th century. The refectory, the kitchen and the chapter rooms are open on the cloister and can be visited.

Inside the abbey there is an ancient library with parchments and old books, the 13th century church of San Michele Arcangelo is very beautiful with frescoes from 1601 by Domenico Cresti known as il Passignano. While in the refectory of the monastery there is the fresco of the Last Supper by the XV century by Domenico and Davide Ghirlandaio. Above all this is the pictorial masterpiece of the abbey.

Outside the walls of the Badia is the small village of Passignano with a 12th-century tower house and the church of San Biagio.

2020-03-13
Marco Ramerini
Previous: Scarperia: knives and Mugello Circuit
Next: Vetulonia: one of the most important Etruscan cities 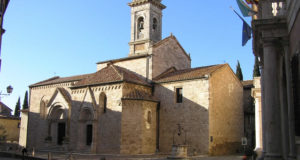 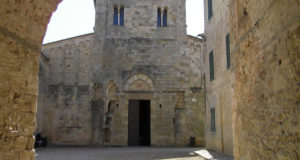 Abbadia a Isola: an abbey along the Via Francigena 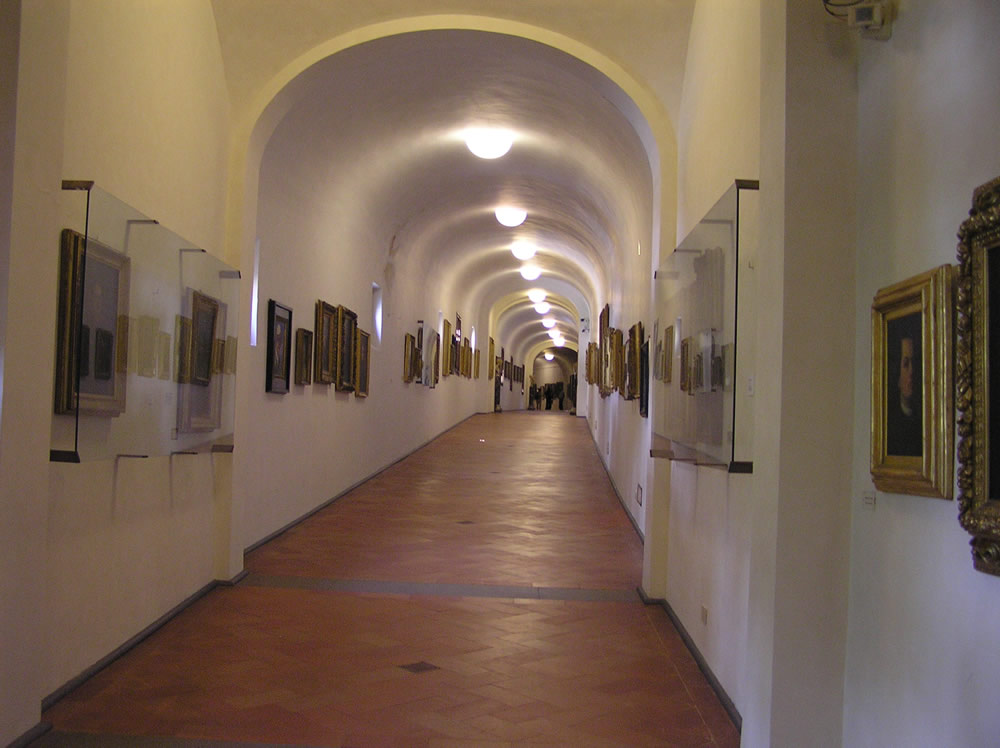 This post is also available in: Español ItalianoThe Vasari Corridor it’s a covered way which ...