Home / Cities / Lucca: a city of art with Renaissance walls 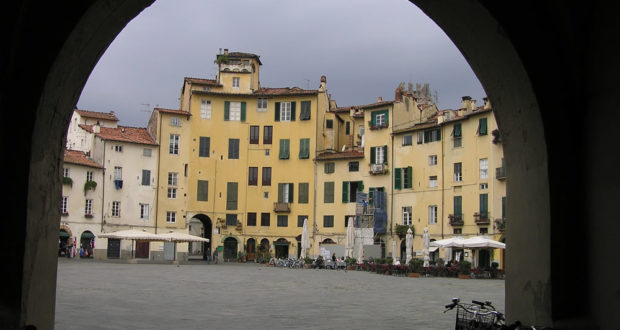 Important historical city of Tuscany, Lucca has just over 80,000 inhabitants and is one of the most popular tourist destinations in the region. The city is located in the center of a flat area where the Serchio river flows. Lucca preserves a historic center of great value surrounded by a wonderful circle of walls over 4 km long, inside the ancient urban fabric has been preserved almost completely intact.

Among the most important attractions of this city we can remember: the aforementioned walls, the amphitheater square, the medieval gate of SS. Gervasio and Protasio, the Via Fillungo, the Piazza San Michele, the Piazza San Martino, the Cathedral of San Martino with the tomb of Ilaria del Carretto, a masterpiece by Iacopo della Quercia.

A CITY FULL OF ART MASTERPIECES

The city is rich in numerous other interesting churches, and because of this it is called the city of a hundred churches, among them prominent are the ancient cathedral of SS Giovanni and Reparata with the attached baptistery, the church of Santa Maria Forisportam, the church of Sant’Alessandro, the church of San Michele in Foro. Among the civil architecture, the Guinigi houses with the tall tower house crowned with oaks, the Villa Buonvisi, the Palazzo Pretorio, the Palazzo Mansi, home to the National Museum, are worth mentioning.

Lucca has Roman origins, this is clearly visible from its topographic plan with aligned streets arranged towards the cardinal points and from the shape of the amphitheater square. During the early Middle Ages Lucca was the capital of Tuscia, the seat of an important Lombard duchy and one of the main stages of the Via Francigena. In the 14th century the city became the lordship of the Guinigi family, going through a period of great economic and commercial flowering. Today Lucca is an important industrial and commercial center for footwear and textiles, the production of paper and agricultural products, above all wine and oil.

Lucca Weekly Market: Wednesday and Saturday Weekly market, in Via dei Bacchettoni, Piazza Varanini and Via Iacopo della Quercia, every Wednesday from 8.00 to 13.30. 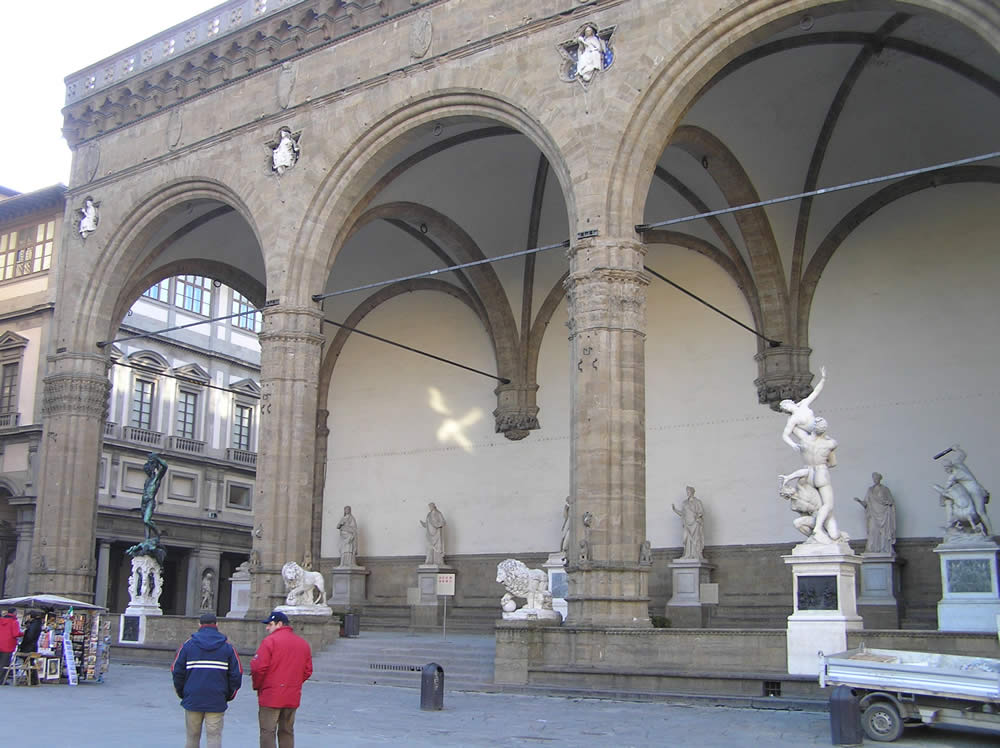