Home / Cities / Florence / Medici Villas: the villas of the lords of Florence 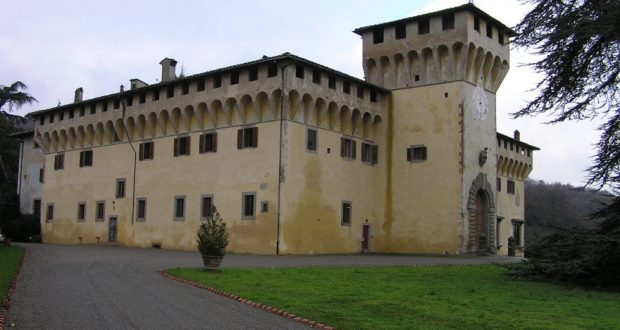 The Medici Villas are among the most original architectural structures of the Italian Renaissance. These villas were built between the fifteenth and seventeenth century by the lords of Florence, the Medici. The Medici Villas represent a kind of new building for its time, which differed both from the typical farms from the stately castles. The Medici Villas are an example of buildings in harmony with nature and for leisure time, arts and knowledge.

These noble villas, for deep harmony between the rural environment and the surrounding architectural and aesthetic forms and the gardens that characterize them, represent a prototype and a example for future princely and royal residences in Italy and elsewhere in Europe. In the final decades of their rule, before the extinction of the Medici dynasty, the Medici were or had been the owners of at least 16 major villas, to which was added at least another 11 secondary villas, along with a number of farms and hunting lodges scattered throughout Tuscany.

In 2013 the UNESCO decided to include 12 Medici villas and 2 gardens among the places protected as a World Heritage Site. This new World Heritage site is called in English: “Medici Villas and Gardens in Tuscany”.

THE VILLAS OF THE LORDS OF FLORENCE

The villas and the gardens included in the UNESCO list are almost all in the city of Florence or in its immediate vicinity. They include the following villas and gardens: In the municipality of Florence are located the Villa di Careggi, Villa di Castello, Villa della Petraia, Villa di Poggio Imperiale and Boboli Gardens. On the outskirts of the city, just north of Florence is the Villa Medici in Fiesole. Always near Florence, in the western suburbs, are the Villa of Poggio a Caiano, Villa di Artimino (Carmignano), the Villa di Cerreto Guidi and Villa La Magia, the latter in the municipality of Quarrata in the province of Pistoia. 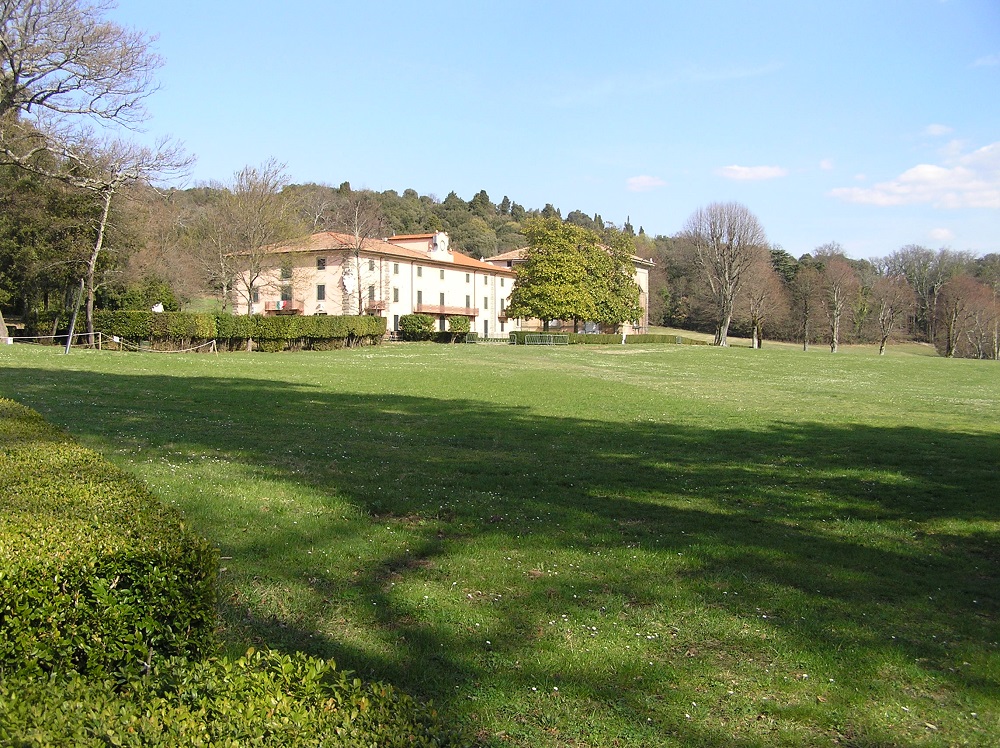 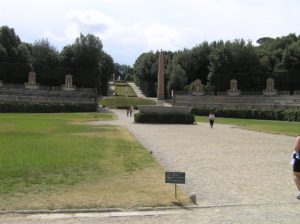 These villas are architectural works of artists of the caliber of Michelozzo who designed the villas of Cafaggiolo, Trebbio, Fiesole and Careggi. While Niccolò Tribolo owes the Villa di Castello and the Boboli Gardens. The great architect Giuliano da Sangallo built the Villa of Poggio a Caiano. Most of the villas are the work of Bernardo Buontalenti (Villa della Petraia, Villa di Cerreto Guidi, Boboli Gardens, Seravezza Palace, Pratolino Gardens, Villa La Magia, Villa di Artimino). Bartolomeo Ammannati collaborated in the construction of the Boboli Gardens, the Seravezza Palace, and the Pratolino Garden. The Garden of Pratolino is also the work of Giambologna. Finally Giulio Parigi is the one who built the Villa of Poggio Imperiale. 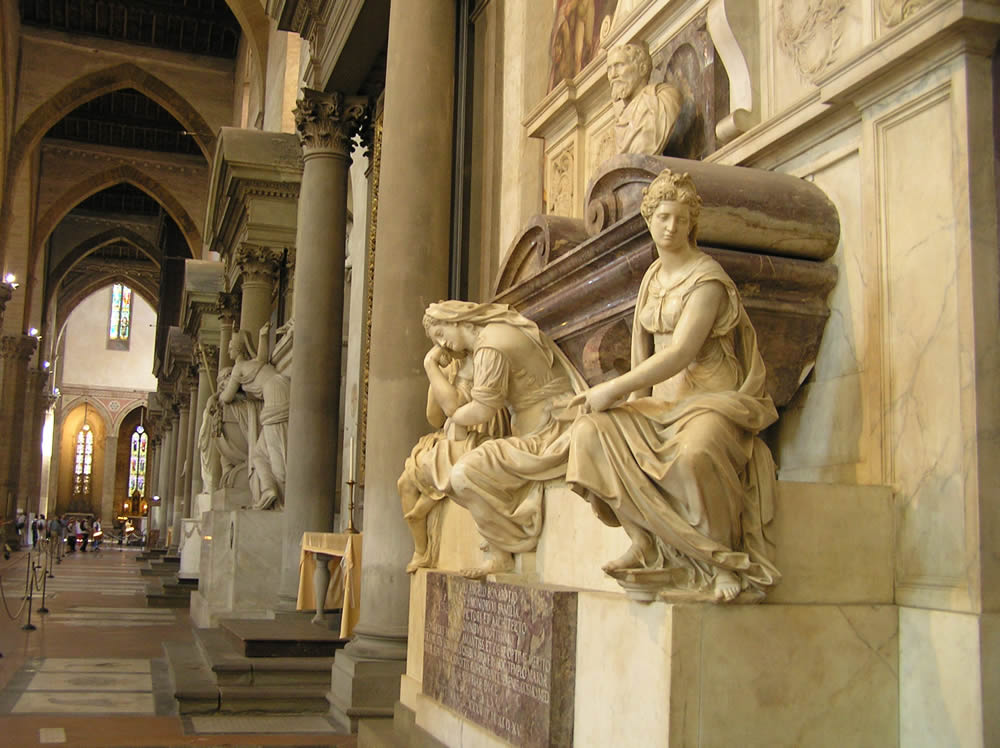 This post is also available in: Français Español ItalianoMichelangelo Buonarroti’s Tomb is the work of ...