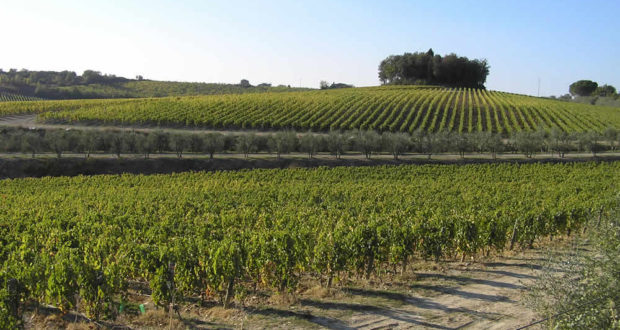 The name Berardenga derives from the fact that this territory since the tenth century formed the “Terra Berardinga”, an area under the control of the noble Berardo. Castelnuovo was the last castle founded in the area by the Republic of Siena, it was built in 1366, of the castle today are only a tower and a few remains of the walls. The village is divided into a high area, the Castle (Castello), and in a low area, the Village (Borgo).

WHERE CHIANTI ENDS AND THE CRETE SENESI BEGIN

Among the things to see in the village we find the civic tower clock, from the eighteenth century, which was originally part of the system of fortifications. The nineteenth-century neoclassical church of SS. Giusto and Clemente that houses some interesting paintings including a fifteenth century Madonna with Child by Giovanni di Paolo. Remarkable building on the outskirts of the village is the nineteenth-century Villa Chigi surrounded by a large park.

The Landscape Museum is dedicated to one of the most typical landscapes of Tuscany: the hilly landscape of Chianti and Crete Senesi. The museum also has an archaeological section with Etruscan and Roman artefacts. Near Castelnuovo Berardenga is also the Castello di Montalto, an imposing structure of medieval origins overlooking the river Ambra from a hill.

Interesting are the small villages scattered in the municipal area such as San Gusmè, Vagliagli, Pontignano and Villa a Sesta. There are also numerous Romanesque churches scattered throughout the territory between these the Pieve di San Giovanni Battista in Pievasciata, and the Pieve di Santa Maria a Pàcina. Valuable building  is also the Certosa di San Pietro a Pontignano.

In the small village of Pieveasciata is the Parco sculture del Chianti that along a circular path of one kilometer presents works by artists from over 20 countries on all five continents.

Weekly market in Castelnuovo Berardenga: Thursday from 8 am to 13 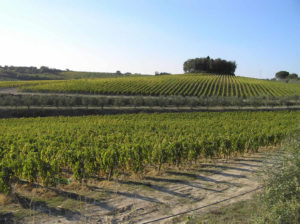 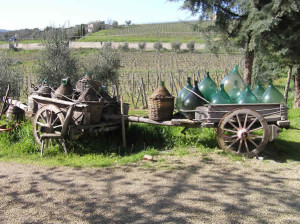 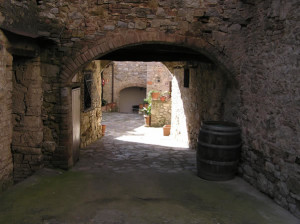 2014-12-24
Marco Ramerini
Previous: Ponte della Pia: a medieval bridge along the Rosia
Next: Borgo a Mozzano: a village and a spectacular bridge 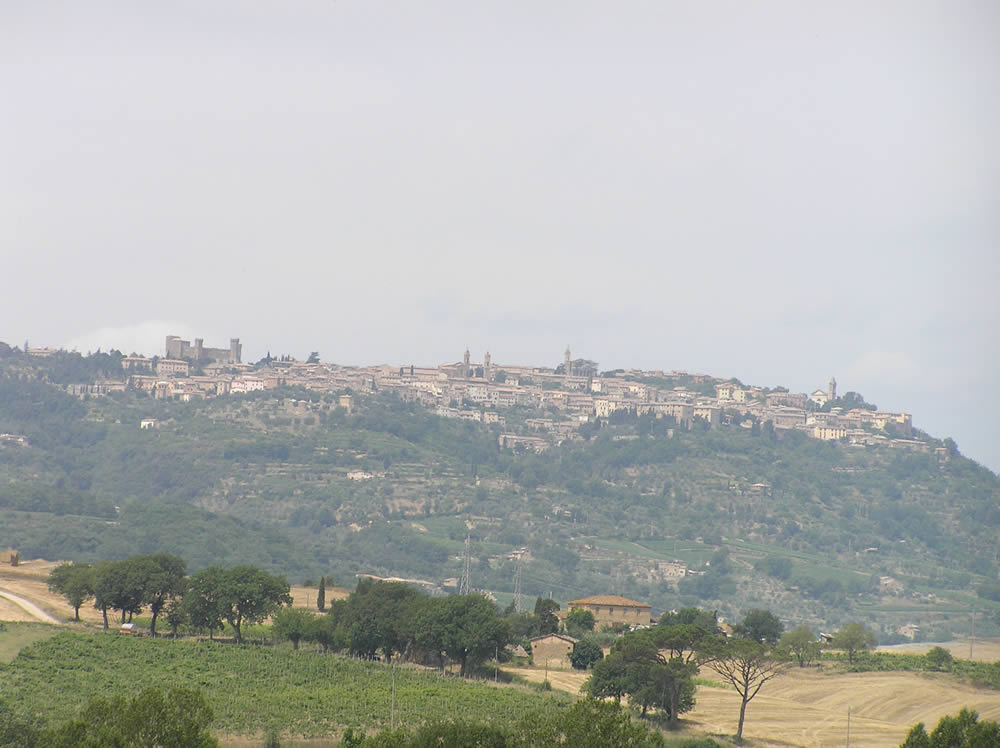 This post is also available in: Français Deutsch ItalianoMontalcino is situated on a high hill ...