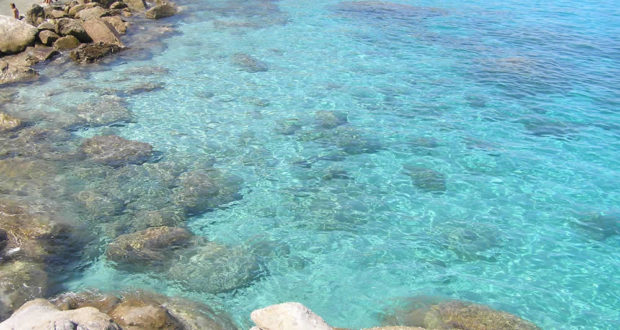 THE HISTORY OF THE ISLANDS

Populated since ancient times, settled first by the Etruscans and Greeks and then the Romans. During the Middle Ages were occupied by the Byzantines, the Lombards and finally by Pisans, the latter heavily fortified. Later the islands were occupied by various powers. Some islands were part of the domains of the Appiani of Piombino (Elba, Montecristo and Pianosa). The island of Capraia was held from the fifteenth century by the Genovese. In the sixteenth century most of the archipelago became a possession of the Grand Duchy of Tuscany. But part of the island of Elba was incorporated in the State of Presidi. The island of Elba also saw a brief interlude (3 March 1814-26 February 1815) of the domain independent and residence of Napoleon.

Most of the islands are mountainous with rugged coastline and overlooking the sea, but both in island of Elba and of Giglio island there are several beaches. The islands of Capraia and Pianosa were penal colonies, and the island of Gorgona still is. The isolation of some islands, such as Montecristo, the destination of some of them as a penal colony, has allowed the preservation of the environment and the nature of the islands, rich in maquis shrubland and all part of the Tuscan Archipelago National Park.

Some islands, such as Elba, Giglio and Capraia, can be reached by ferry. For the others such as Montecristo, Pianosa, Gorgona and Giannutri you must first obtain a special permit.

This post is also available in: Français Deutsch Español ItalianoThe island of Capraia is located ...