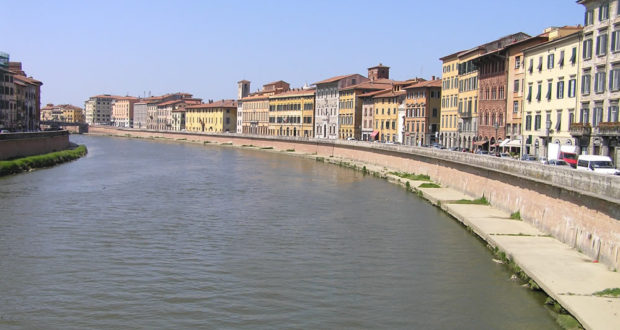 Pisa was an important maritime town that between the eleventh and twelfth centuries expanded its trade and its conquests. The Republic of Pisa at that time controlled the Corsica, the Balearic Islands and part of Sardinia, businesses and commercial colonies of Pisa stretched from Spain to Tunisia, to Southern Italy, to the Byzantine Empire, up to arrive in Syria, Lebanon and the Holy Land. To this glorious era dating the most important buildings of the city, which contains, in the candid Piazza del Duomo a group of monuments known worldwide. These four masterpieces of medieval architecture – that UNESCO has included in the World Heritage Site in 1987 – are: the Cathedral, the Baptistery, the Campanile (the famous “Tower of Pisa” or “Leaning Tower”) and the cemetery.

Pisa climate: when to go to Pisa

The farmhouses in Tuscany: a system of hospitality in contact with nature and culinary traditions

The spas of Tuscany: the richest region of spas of Italy