Home / Cities / Gallery of the Academy: the Michelangelo’s David

The Galleria dell’Accademia (Gallery of the Academy of Florence), one of the most visited museums in Florence, is located on the premises of the fourteenth century Ospedale di San Matteo and the women’s monastery of S. Niccolò di Cafaggio. The gallery was founded in 1784 by Grand Duke Peter Leopold of Lorraine as a teaching collection for students of the Accademia di Belle Arti. This museum is famous for hosting Michelangelo’s David.

The museum owes its popularity to the presence of David by Michelangelo and his other statues (San Matteo, Quattro Prisoners, the Pietà of Palestrina). In 1873 in collection was added the David of Michelangelo, originally placed in Piazza della Signoria, and in 1909 the four “Prisons” and the San Matteo by Michelangelo.

The Gallery of the Academy, in addition to the famous statues of Michelangelo, shows paintings of the Florentine school from the thirteenth century to the sixteenth century, original plaster models of Lorenzo Bartolini and Luigi Pampaloni and a collection of Russian icons. Inside the gallery is also the Museum of musical instruments, where are exposed some musical instruments belonged to the Medici and Lorena, and being part of the collection of the Conservatorio Luigi Cherubini.

Important works: Michelangelo, David, 1501-1504, from Piazza della Signoria. Michelangelo, San Matteo, 1505-1506, from the Cathedral of Florence. Michelangelo, four prisons, c. 1530, the Cave of the Boboli Gardens, carved for the tomb of Pope Julius II. Michelangelo (assigned), Pietà, the church of S. Rosalia to Palestrina (Rome). Giambologna, a model of the Rape of Sabine, 1582. 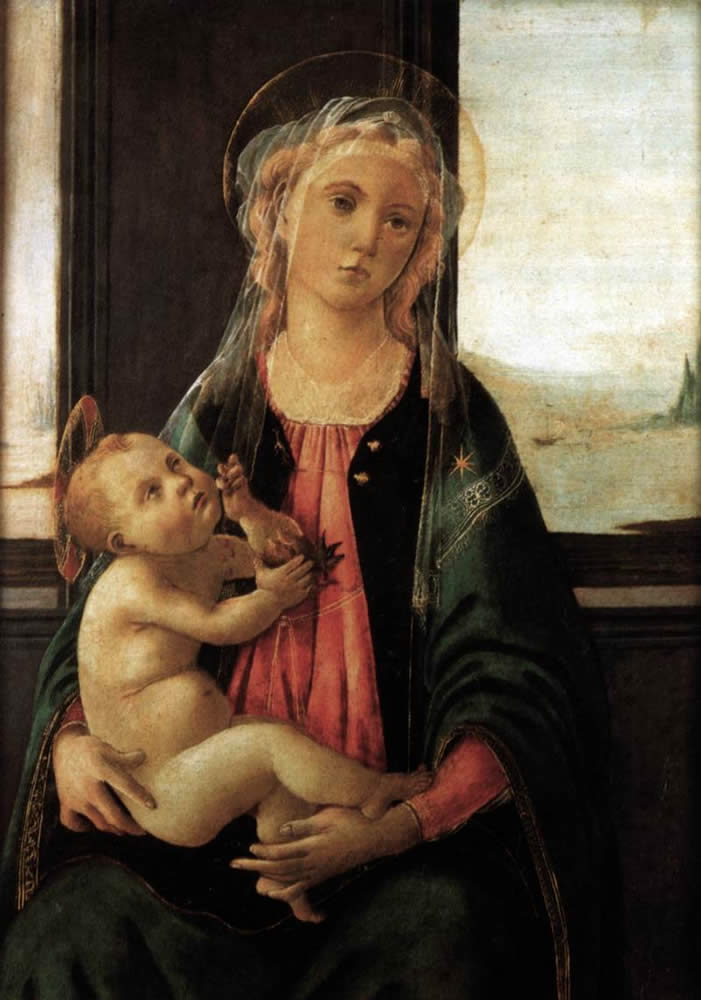 Price: 6.50 € (the cost of the ticket can be increased during exhibitions), reduced € 3.25. Ticket valid also to the Museum of Musical Instruments. Reservations for guided tours € 4.00.

This post is also available in: Français Español Italiano The frescoes of the Legend of ...