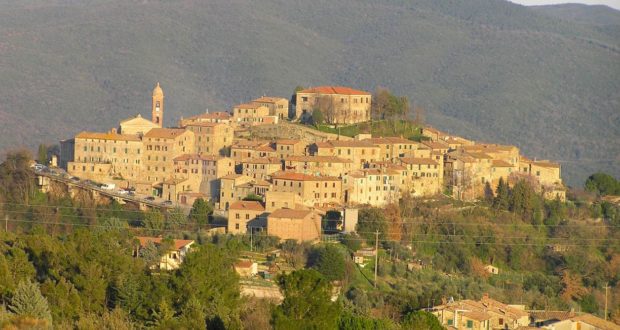 Pari is a very suggestive small village located between Siena and Grosseto, practically on the border between the two provinces which is marked here by the Farma river valley, a tributary of the Merse. Sometimes, due to its position, the village is also referred to as the place where the Maremma begins, although more often the real Maremma starts from Paganico. Pari is located 377 meters above sea level and dominates the valleys of the Ombrone river and its tributary Merse. In front of the village stands the profile of the nearby Monte Amiata, an ancient extinct volcano.

The village is of medieval origin and retains its ancient urban fabric. The structure of the village has an elliptical plan and follows the course of the ancient walls of which traces remain. In particular, the few remains of the two access gates to the village can be recognized: the Porta Senese and the Porta Grossetana. The castle was full of houses and surrounded by walls.

At the highest point of the village, where in ancient times the keep of the castle was to be found, there is the so-called “Palace”. This building was probably the seat of the Podestà. The Castle of Pari was the residence of a power until 1838. In its basements there are traces of prisons. The building was renovated after the Second World War and for a number of years used as a school.

The most important religious building in Pari is the Church of San Biagio which dates back to the Middle Ages but was heavily modified in the nineteenth century. Next to the church, looking at the facade to the left of the church, there is the Oratory of Santa Croce probably from the Renaissance period.

A short distance from Pari, along the valley of the Farma river, are the Terme di Petriolo. These spas were also known in Roman times. They were then developed and fortified in the early 15th century. The fortified remains visible today date back to that time.

In September the famous “Sagra della Salsiccia” ie. “Sausage Festival” takes place in Pari. The village is all involved in the event, often, on this occasion, many Parisians who emigrated to all parts of Italy and sometimes even abroad return. The stewed wild boar that can be eaten in the family-run restaurant, the “Trattoria il Cacciatore”, is also famous.

2020-03-06
Marco Ramerini
Previous: Elba Island: the most famous of the archipelago
Next: Punta Ala: renowned seaside resort on the coast 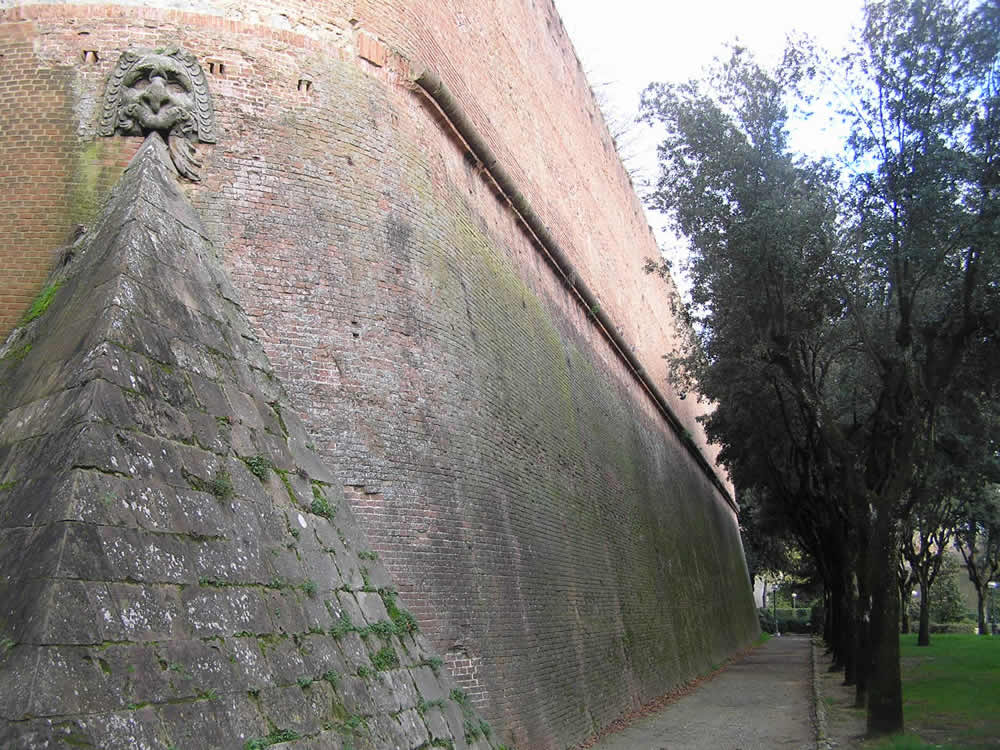 This post is also available in: Français Español ItalianoThe Medici Fortress of Siena was built ...